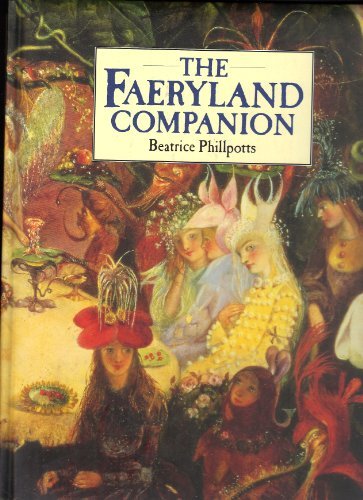 From folk mythology and classical theater to contemporary film and dance, the mischievous and playful faery has fascinated mankind for thousands of years. These intriguing and ethereal creatures, with the myths and legends that surround them, have never ceased to inspire artists and illustrators. From Puck to Peter Pan, children and adults alike have never really stopped believing in faeries. The earliest religions and superstitions had their spirits and hobgoblins, symbolizing the forces of nature or watching over human infidelities. Although based on earlier myths and traditions, Shakespeare’s A Midsummer Night’s Dreamwas a huge influence on the fantasies of generations of artists. Highly fashionable in the eighteenth century, faery paintings were a foil for discreet eroticism in a time of prudity, and captured the spirit of national pride in their portrayal of an idealized English landscape. With the invention of photographic techniques came the opportunity to create realistic ‘spirit’ photographs and elaborate hoaxes, which captivated many respected figures. Accomanying the wide selection of bewitching paintings and engravings, Beatrice Phillpotts follows the image and influences of faeries, from ancient mythology, through Shakespeare and Victorian art, to modern manifestations of faery stories. Accompanied by a gallery of bewitching paintings and engravings, this biography of fairies, spirits, hobgoblins, and other ethereal creatures traces their origins and influences — from the earliest religions and most ancient mythology through Shakespeare, Victorian art, modern manifestations, and elaborate hoaxes. 9¼” x 12¼”.

There are no reviews yet.

Be the first to review “The Faeryland Companion (Used)” Cancel reply 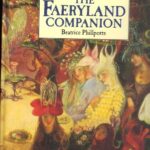 You're viewing: The Faeryland Companion (Used) $9.95
Add to cart